Bloomberg reported on the pharmaceutical research:

What began as an aid for athletes and dieters to track their movements is quickly becoming a critical tool for medical researchers and drug makers. By outfitting trial participants with wearables, companies are beginning to amass precise information and gather round-the-clock data in hopes of streamlining trials and better understanding whether a drug is working. Down the line, wearables also could help pharmaceutical makers prove to insurance companies that their treatments are effective, thus reducing health costs.

It’s a major shift for Fitbit and a shrewd way for drug companies to gather data  – and if you’re think there’s privacy issues here, you’re not off the mark (we’ll come back to that later).

Fitbit wants to be everywhere

The more creative side of Fitbit is in the employee health programs. One of the deals involves providing all 335,000 U.S. employees in Target with the basic model Zip tracker for free (employees can upgrade to more advanced models for a subsidized cost).

Want a wearable? You simply need to ask for one. 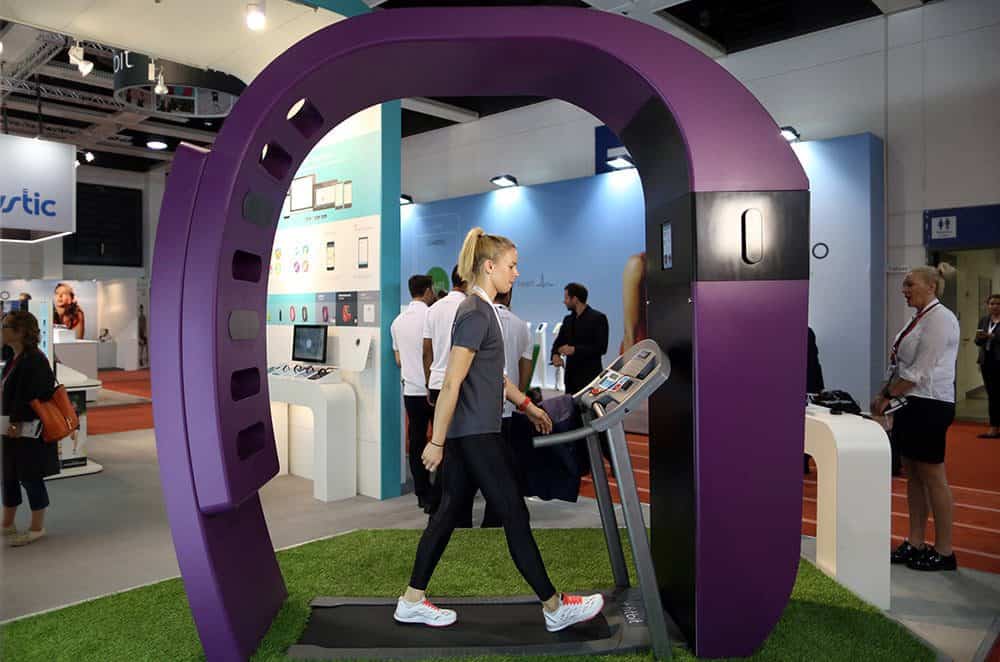 The Target partnership is particularly creative in its gaming and charitable approach:

Workers who opt in will be organized into teams for a month-long competition, and the winning team will get to pick a charity to receive a $1 million donation. Fitbit will work with Target to design further programs around the devices, according to Amy McDonough, director of Fitbit Wellness, who oversees the corporate services business.

Other companies have already seen a decline in health care costs from using Fitbit – the percentage per employee is small, but with companies the size of Target, it can quickly add up to a significant number.

Will Fitbit be the Blackberry of the wearable market?

Blackberry was once a $30 Billion company back in 2007 and few were buying the more expensive iPhone. Apple is already nipping at Fitbit’s heals with 20% of the wearable market to Fitbit’s 24%.

It’s a little unnerving when you hear Woody Scal, Fitbit’s chief revenue officer, make inane comments like the following on the Apple Watch:

Consumers are still asking, ‘Why do I want one? Why do I need one?’

The same was said about the first iPhone. Just ask Blackberry what happens when Apple enters your market space.

The Future of Wearables 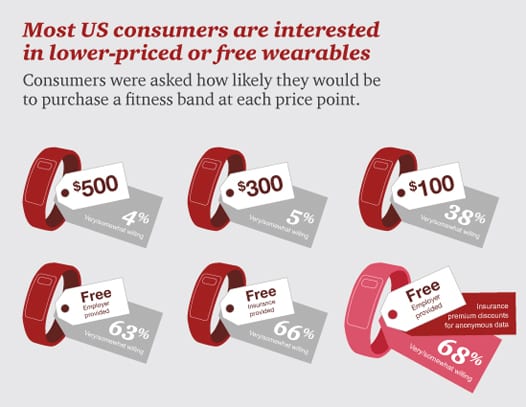 But Fitbit’s low to no-cost partnership approach to wearables has interesting implications for the future of the wearable market. When large companies start giving them away for free, it seems like that free wearables will pop up in other areas such as education and the entertainment space.

The advantages of engaging and helping students with their learning may soon outweigh the wholesale cost of wearables. Indeed, as the cost declines for more learning oriented devices such as brain-wave monitors, you may see them making inroads into higher education.

We’ll still be purchasing wearables in the future – Apple’s not giving away anything – but we may also find that the inexpensive ones are simply part of the benefits of being a student or an employee.

Yes, you’ll be letting someone else use your data, but if you receive other benefits in return – say, in your health or learning – you may not even care. In case you forget, it’s a business model that Facebook has leveraged well. 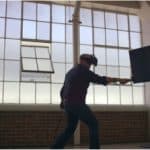 Storytelling in VR: When Images Come to 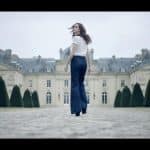 Have You Seen Jaunt Virtual Reality?