With VR headsets and cameras coming fast, the question is: where’s the content? If Sketchfab has its way, you’ll find it on their platform, as the YouTube of virtual reality. In the past four years, they have staked a claim on the 3D model space with over 750,000 objects (with support for 30 different 3D files types). And they could become a rich resource for educators needing a repository of virtual reality content. 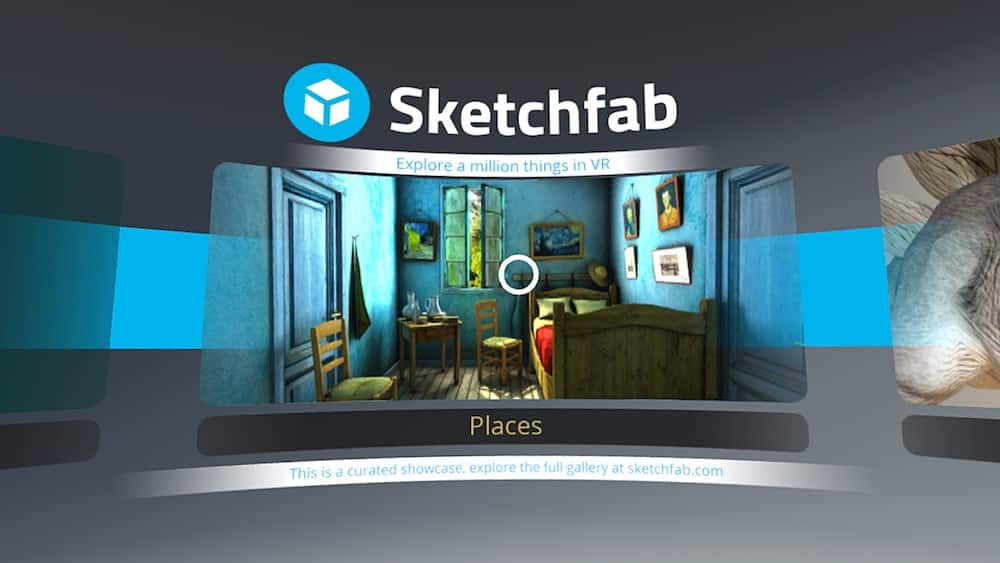 Here’s the announcement from Sketchfab blog:

This is an important milestone for us. Our users have been sharing amazing 3D creations on Sketchfab for the past 4 years, and VR offers the most natural and greatest way to experience those.

They’re steering clear of the 360 degree videos most of us encounter in our first VR experiences. There is a debate as to whether this even counts as VR – see Wired’s Stop Calling Google Cardboard’s 360-Degree Videos ‘VR’. Their goal is to host volumetric objects you can use for your own virtual reality projects.

A Focus on Education

Sketchfab is also keeping their distance from the high-adrenalin VR gaming content, focusing more on education and learning:

Sketchfab VR does not offer a wild gaming experience where you have to shoot monsters and think about how to survive. It’s much more of a contemplative experience: you are here to explore the world around you. It’s about places, things, objects, people. It’s about discovery. It’s about learning. Ever dreamed of teleporting yourself to Rome, inspecting a beating heart, or walking along dinosaurs? You can do all these things in Sketchfab VR.

With a range of scientific objects, architectural scans, characters, and famous scenes from the Roman Colosseum in Rome to Van Gogh’s bedroom, there’s a lot to like here. For those who want to use VR for teaching, it will be an easy way to populate an immersive virtual space. 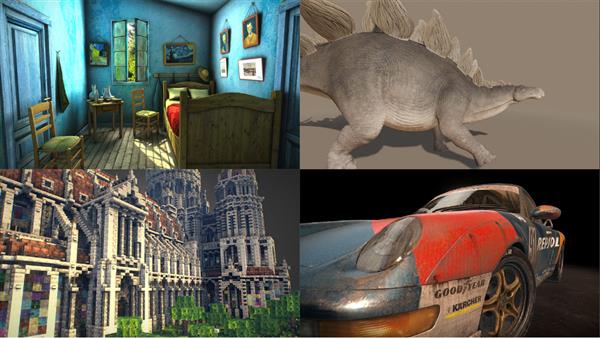 What will Google do?

Sketchfab’s announcement showed up right before the Google I/O conference and the release of Daydream as a VR platform. While we are just getting to know what Daydream can do, easy content creation is central to Google’s own virtual reality platform. It’s hard to imagine the owner of YouTube would let others claim the sharable content space in VR. And it could get crowded here, as EON Reality is moving in this direction with its own apps and repository of VR content.

So Sketchfab may have serious competition once Daydream enabled phones hit the market.

YouTube’s enormous popularity is based in good part on ease of use. And that’s a UI design challenge for sharing content in virtual reality. The Sketchfab VR apps are well done, but searching for objects one at a time while wearing a headset is, well, cumbersome.

The apps are a curated showcase of models, and already a great illustration of what Sketchfab + VR means. Our goal is to scale them to let you browse the entire Sketchfab gallery in VR within the apps.

But once we have access to the entire VR gallery, you cannot simply scroll through objects one at a time. We’ll need voice-activated commands, hand controllers, easily accessed categories, and a range of filters to narrow down what we want. Sometimes it’s fun to aimlessly browse. Not so much when you’re trying to complete a project.

Sketchfab is taking a huge step in the direction we need to go. Especially for content creators looking to do immersive learning experiences. 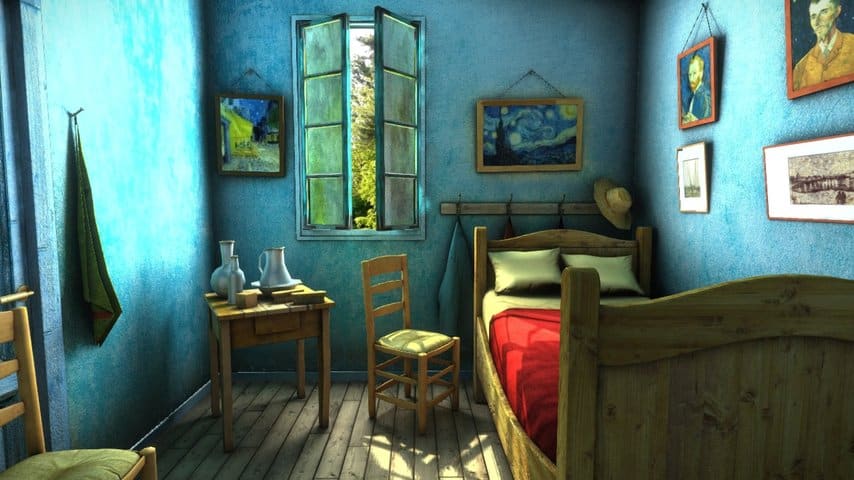 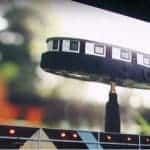 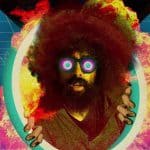