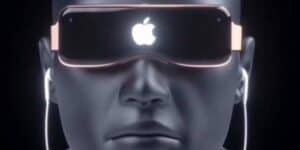 Once again, rumors are swirling around Apple’s VR headset plans. The talk comes and goes and despite Tim Cook’s early enthusiasm for augmented reality, we’ve always felt Apple would eventually do a combined AR/VR headset. So on to the latest rumors.

Codenamed T288, the Apple VR headset would be a combined AR/MR/VR HMD that uses a processor more powerful than anything currently available. It would rely on advanced wireless connectivity and feature a true 8K display. While Samsung and LG showed off 8K TV’s displays at CES, there’s nothing like this on the market. The closest we have in a VR headset is the delayed Pimax 8K HMD which crushed records on Kickstarter and then ran into hardware problems. It’s due out later this spring but we’re not holding our breath. 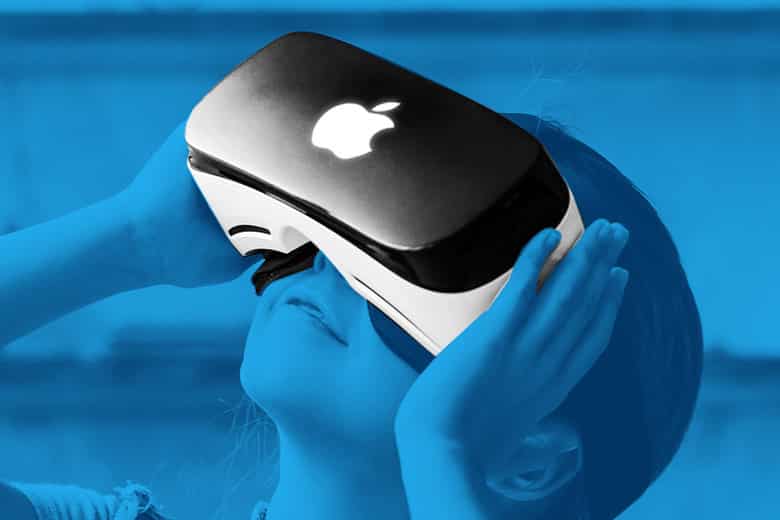 CNet has the best wrapup of Apple’s VR headset plans:

Apple’s headset would connect to a dedicated box using a high-speed, short-range wireless technology, according to a person familiar with the company’s plans. The box, which would be powered by a custom Apple processor more powerful than anything currently available, would act as the brain for the AR/VR headset. In its current state, the box resembles a PC tower, but it won’t be an actual Mac computer.

The future of VR is expected to be cordless devices — and Apple wants to bring its trademark simplicity to the setup. The box would use a wireless technology called 60GHz WiGig, the person familiar with Apple’s plans said. A second-generation version, called 802.11ay, would boost speeds and range and make the technology more attractive for high-end VR headsets that aren’t tethered to computers. A final version of WiGig 2.0 likely won’t arrive until 2019.

The box to power Apple’s AR/VR headset also would use a 5-nanometer processor, which is industry lingo for how tightly transistors can be packed into a tiny space. How small are we talking about? According to the National Nanotechnology Initiative, a fingernail grows at a rate of about one nanometer — or a billionth of a meter — a second.

With Apple, you often feel like there is wishful thinking from the fan-club. Eventually, Apple comes out and up-ends a market, but never in the way anticipated. So while we have no inside knowledge (who really does – at least among those that talk?), a couple of points to keep the latest rumor in perspective: 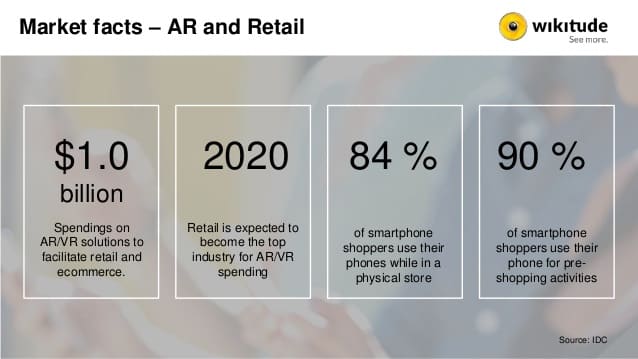 Here’s where it gets interesting. If the rumors are true, is there still another AR Glasses project underway at Apple? If there isn’t, they’d be writing off much of the consumer AR market which is on the verge of taking off.

The potential in the latter is with glasses everyone can wear out on the street. It won’t require a high-end combined AR/VR HMD. It’s impossible to imagine that Apple would pass that up – especially with sagging iPhone sales.

Apple’s VR headset plans are a fascinating rumor. But that can’t be all they are doing in the VR/AR space. And we’re not the only ones to weigh in with a little skepticism.

We’d love to see a high-end VR HMD from Apple – they would do it right. And it could be the turning point for the use of VR in entertainment and education.

But we can’t see Apple passing on the opportunities to leverage AR in the retail market. The latest rumors may be true, but there’s much more here than meets the eye. 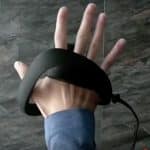 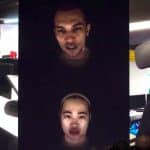