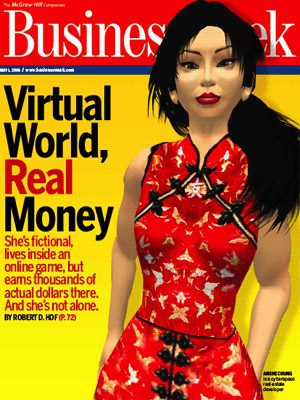 Is there a future for Second Life? You have to ask when you look at the rapid developments in virtual reality and how far Second Life has fallen.

Remember the days when magazines glowingly spoke of (or puzzled over) “virtual world, real money”? And a virtual population that peaked at 40 million users? It had all the features of real life, including self-made millionaires, entrepreneurs, scam artists, boring people and, for good measure, a couple of virtual riots (between members of the French National Front and anti-racism activists).

Now it’s a barren wasteland with less than a million participants. The glitzy corporate spaces are empty, Higher Ed campuses are mostly ghost towns. And no one’s terribly happy with the “virtual land-bust” which probably ranks up there with the speculation in Florida real estate a century ago.

But Phillip Rosedale is back with a new project, High Fidelity, that wants to change all that. You can call it Second Life in VR. 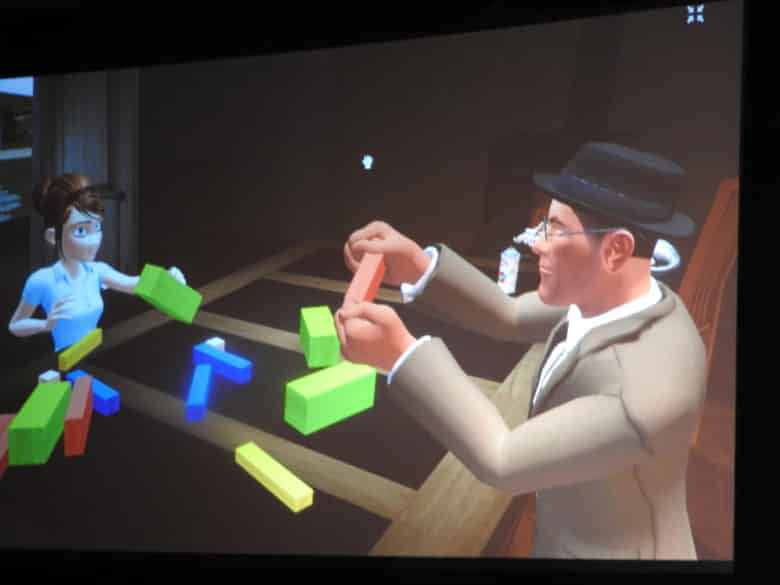 Rosedale was ahead of his time in creating Second Life, and he knows the new version cannot avoid the developments in virtual reality. In 2016, clicking your mouse just won’t do for navigating virtual spaces. The original Second Life is starting to look like one of the early versions of Space Invaders that you see in museums – just not as much fun as the game was (and still is).

The problem is that High Fidelity still looks like Second Life, just redone in a new outfit. Put on a headset and there we are – back in a world of dress-up cartoon-like characters. Something tells me our penchant for realistic illusions will kick this platform to the curb.

The virtual “Toy Room” that Rosedale showed off at the SEA-VR Tech conference in Seattle was definitely interesting, but the technology is developing to do the same without the cartoon characters. Facebook didn’t spend $2 billion to just acquire Oculus, but to develop its potential.

Rosedale’s talk at the conference asked: “Beyond gaming and cinema, what will it take to make VR worlds as big as the internet?”

But it’s the wrong question to ask – scale is not nearly as important as engagement and the intensity of our experiences.

The real question with virtual reality is not how large the VR landscape will be. You can always make it bigger (just like you can always make a film longer). The real question is what are we going to do in it? How will gaming be transformed? What happens to traditional entertainment such as television and film? What new forms of narrative will we need? What kinds of learning experiences will we create?

Rosedale wants to create the Metaverse, that incredible space from Neal Stephenson’s 1992 novel Snow Crash. We’ll probably end up there down the road, and Rosedale’s work will always be a signpost along the way.

But it’s not where you start.

What we want in virtual reality

Virtual reality will be very real – offering experiences that will range from fun or fascinating to disturbing. Some will have the potential to be truly frightening. And we’ll be drawn to them like the proverbial moth to the flame.

There will always be a market for role-playing and creation of virtual objects. And High Fidelity can surely tap into that niche. But we don’t need virtual reality worlds as big as the internet to do that.

What we need are compelling experiences. And I don’t see High Fidelity meeting that need.

1 thought on “Is there a future for Second Life in VR?”