As you probably know, the Pimax VR headset has been a hit on Kickstarter, raising an astonishing $4.2 million dollars. Yes, that’s more than Oculus pulled in for a DIY project that helped kickstart the modern virtual reality revolution.

To put that another way, close to $6,000 people thought an 8K VR HMD with a massive 200-degree field of view (FOV) was worth $500. And while there have been public demos (we’ve had our hands on it a number of times), most are buying it sight unseen. We understand – we were also impressed.

But the Pimax VR headset is also facing some challenges in visual resolution and comfort that may be hard to resolve. Bleeding-edge hardware is seductive, but the promise is often times better than the reality. [Update below] 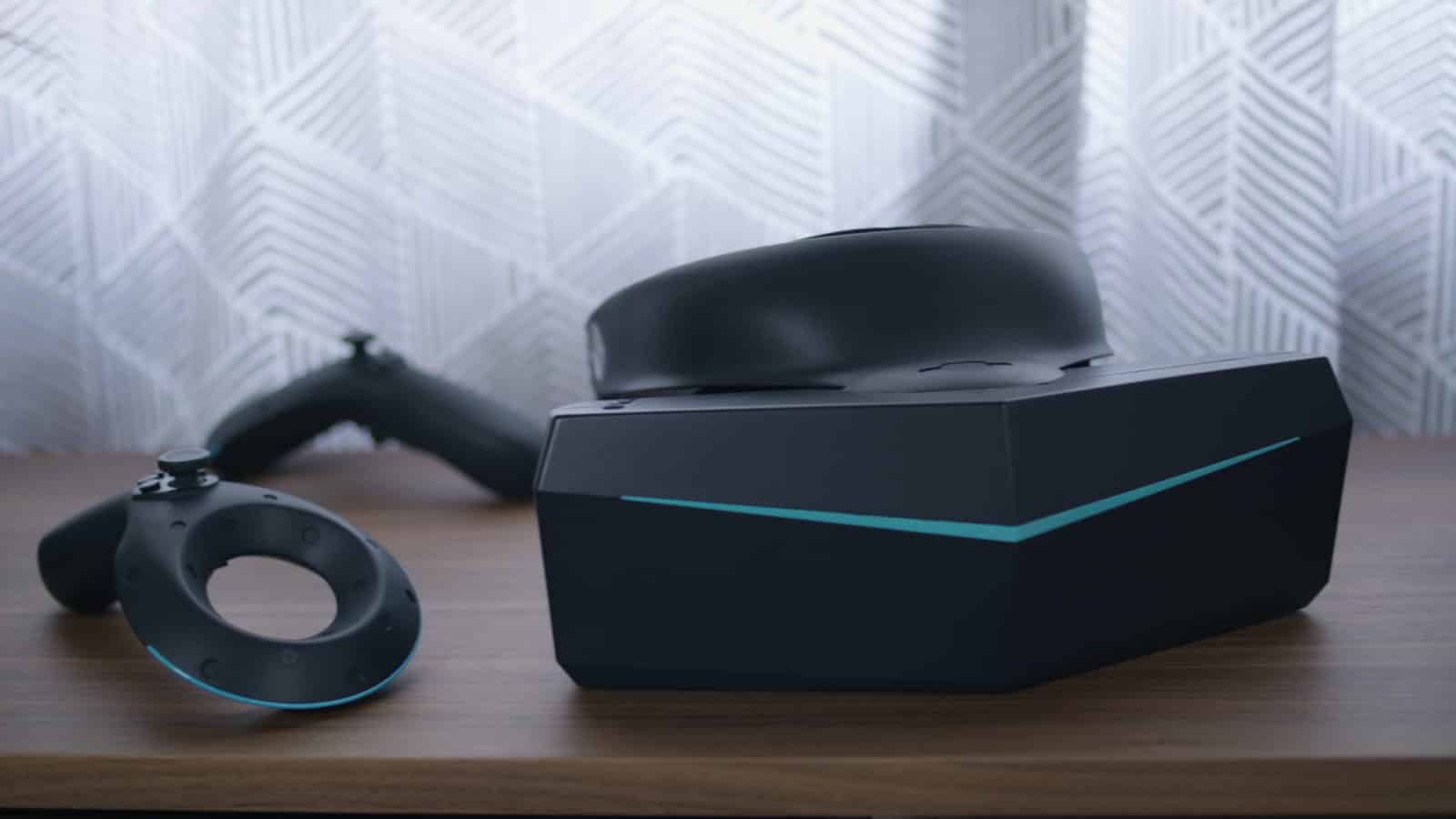 Pimax is a Shanghai-based startup that made its debut at last year’s Consumer Electronics Show. After Kickstarter, they pulled in $15 million in Series A funding in December.

The headset has been through five iterations since the debut but – like so many Kickstarter projects – has seen delays in delivery dates. From an original January delivery, we’re now looking at a Q2 ship date. And that could be delayed further as the model at CES 2018 this week is still not the production version.

That incredible field of view 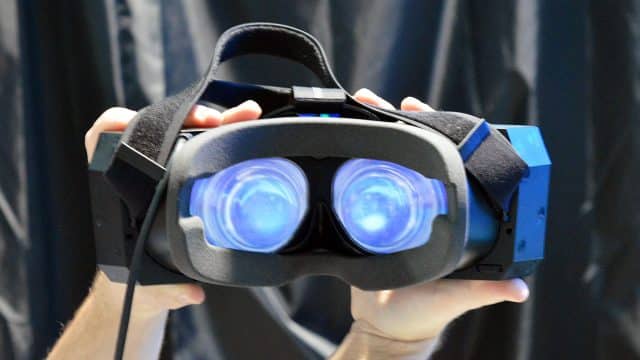 There is really nothing to say about the field of view – except that it is absolutely breath-taking. Once you’ve tried it, you immediately realize how constrained our VR experiences are in the Rift and Vive HMDs.

Seriously, you’ve never been in VR where you saw something happening out of the corner of your eyes. Peripheral vision, which hardly factors in our current setups, is as important here as in real life.

That said, the visuals are not perfect due to the unique design of the flared lenses. But over the course of five models, there’s definitely an improvement.

There’s always a caveat with the bleeding-edge tech. Nick Statt notes in The Verge,

. . . while the Pimax headset may be an impressive technical feat, it’s not so stellar in the design department. The headset is gigantic and cumbersome, weighing much more than a standard VR headset like the Rift and even more it seems than HTC’s weighty Vive. It also looks like something straight out of Masamune Shirow’s cyberpunk Ghost in the Shellmanga. That might not matter that much to VR enthusiasts, who are probably fine looking goofy and sci-fi-like in the comfort of their bedroom, but most consumers probably wouldn’t be caught dead wearing something as eye-popping as the Pimax.

It neither looks good or feels good on your face. Designs for HMDs have improved significantly over the past year, with a rear sizing dial becoming the solution of choice. But the Pimax stretchy rubber strap makes for an uncomfortable fit.

The resolution is a more complicated issue. Ben Lang in Road to VR argues,

When it comes to sharpness, you’ll definitely see a bump over headsets like the Rift and Vive, but maybe not as much as you’d expect if relying on a simple on-paper resolution comparison. While it’s tempting to think that the Pimax’s 3,840 × 2,160 per-display resolution will knock your socks off compared to the Rift or Vive’s 1080 × 1,200 per-display resolution, it’s important to remember that the resolution of the Pimax “8K” is stretched over a much wider field of view, which means that the increase in pixel density isn’t as drastic it might seem from the resolution figures alone.

Worse yet, CES 2018 just saw the new HTC Vive Pro headset released. While the resolution is less than the Pimax HMD, it’s not stretched out over a 200 FOV. In other words, the Vive Pro may seem like an equally rich visual experience (forgoing the FOV issue, of course).

And the video card needs of the Pimax will check any broader appeal it might have. When you need a 1070 or 1080 Nvidia card just to get 4K that can be scaled up to a supposed 8K, you’ve lost most of the market.

[Update: There’s been much discussion on a Reddit thread after a fairly critical reception at CES this week. Road to VR published a response from a Pimax VR staff member arguing that the issues will be resolved.]

The future of Virtual Reality

All that said, we’re still impressed and closely following its development. Simply put, Pimax VR is the future of virtual reality. Tunnel vision and screen-door effects are as temporary as the ten-pound laptops that were once seen as lightweight models.

But even if the company works out the visual and comfort issues, everyone else is catching up. The new HTC Vive Pro and the Lenovo Mirage offer a range of features that will meet the needs of most people – and most educational institutions and museums.

In some ways, the Pimax VR headset is a reminder that the future is always just out of reach. And the key to understanding it lays not in drolling over a piece of hardware, but in the strategies we need to use to get there. 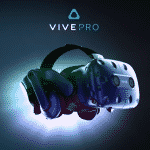 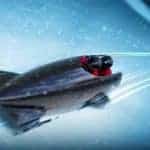 CES 2018: Intel will bring us the Winter