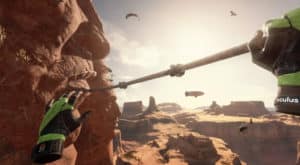 Crytek’s long-awaited Climb 2 VR game finally arrived on the Oculus Quest. Originally due for the 2020 holiday season, it’s a needed sequel that addresses many of the issues in the original version. As a VR climbing simulation that spans both natural and urban environments, it’s as close as you can get to the real thing in a VR headset.

UpLoadVR describes the enhancements in the new version:

They’ve done a great job of expanding on the controls in the previous game and luckily if you never played the first one, it doesn’t take long to run through the tutorial and get up to speed. You simply reach out and grab ledges, ropes, ladders, and so on using the trigger and keep an eye on your stamina rings on each wrist. The harder your squeeze a ledge with one hand the more stamina depletes, while grabbing with both hands recovers both, or you can hang with one hand to recover the free hand. You can press the grip button and shake your hand to re-apply chalk as well.

Mastering how the pressure on the grips depletes your stamina makes the simulation much more technical. The new version also includes sharp rocks and breakable handholds, which add to the complexity. There are even crumbling ledges where you’ll need to clean off the small rocks before you can get a grip on them. And if you need a snake on a ledge – a climber’s worse nightmare (well, one of many), it comes with that, too. 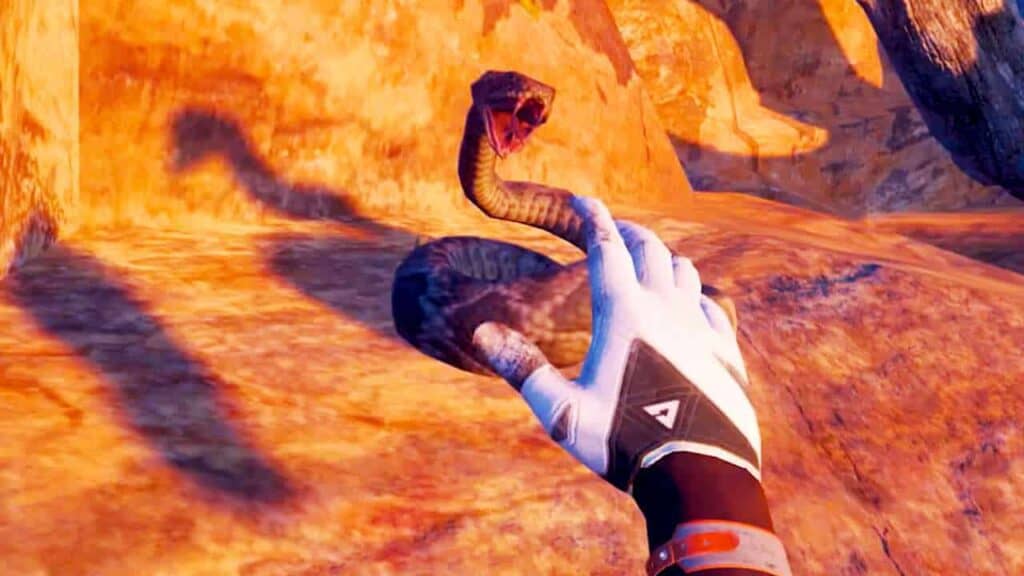 Ropes, ziplines, and the ability to do small jumps expand the horizontal dimensions of the game. It’s not so realistic that you’ll be exhausted once you summit a mountain – this is not Beat Saber or Supernatural – but you’ll feel a bit of a workout in your arms.

The Visuals of Climb 2 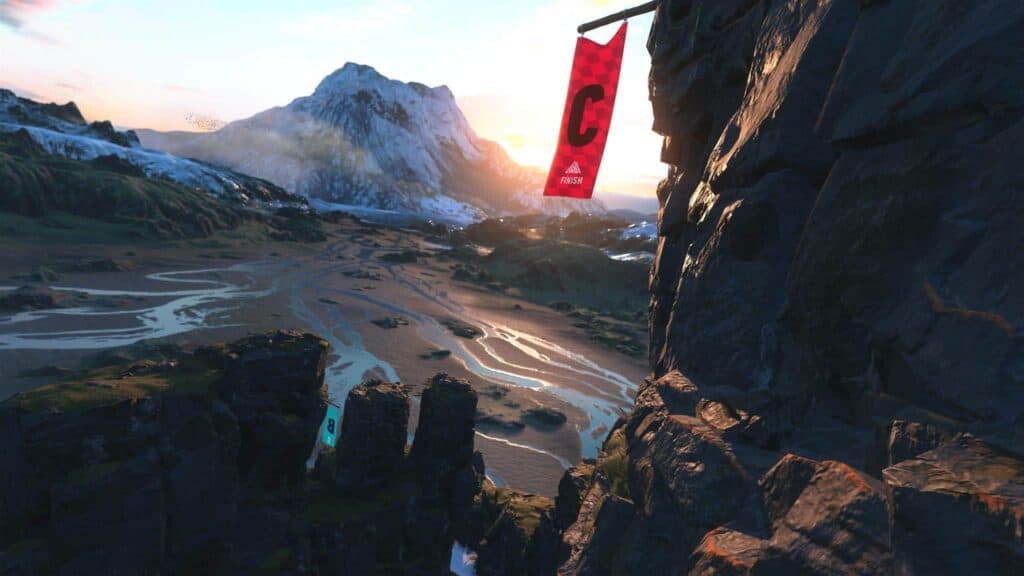 Climb 2 does a good job of rendering the visuals in the natural landscapes, but less so in the urban routes where the buildings feel artificial and plastic. That’s a bit surprising as they could have done the buildings differently. If you’ve spent any time in Half-Life: Alyx, you know urban environments can be breathtakingly rendered on the Quest, though the latter requires the Oculus Link Cable. Whether or not Climb 2 will be available in PC VR remains to be seen. They did do the September 2020 trailer on PC VR, and the buildings are definitely more realistic. 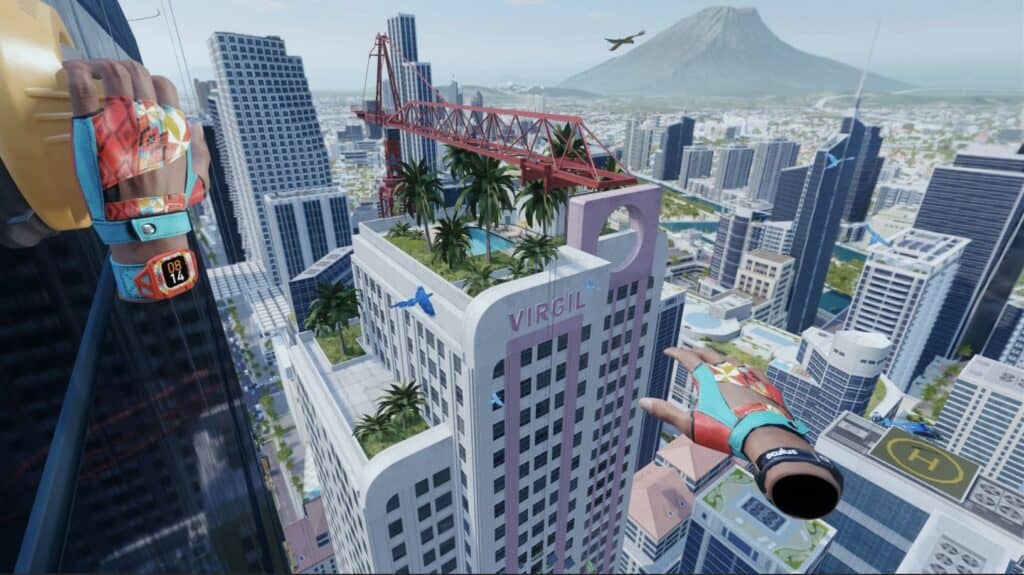 But overall, the visuals are well-done given the mobile processor the Oculus Quest relies on. In fact, it’s one of the most realistic and beautiful games available for the headset. Try it with a fan blowing on you or standing outside (in the shade) with a breeze, and you’ll feel like if you let go of the rock holds, you’ll tumble down the side of a cliff to your death.

What We Want to See Next

If there’s a real weakness in Crytek’s simulation, it’s that disembodied feel you get from seeing your hands without arms or a body. Once you’re climbing, it’s relatively easy to ignore, but having a full-body avatar with your legs dangling below you as you hang from the side of a cliff would dramatically enhance the realism. It’s one thing to render an immersive environment, but full embodiment changes everything. That raises technical challenges that standalone VR isn’t up to at the moment. But as you summit a mountain in Climb 2, you can see where XR is headed, and the ever-increasing realism will transform how we work, learn, and play.

Climb 2 is a must-have VR game for the Oculus Quest, especially if you have the Quest 2 with its better graphics. The five new environments, enhancements in the mechanics, and the new urban and natural routes are challenging with multiple levels that will keep you coming back for more. Asynchronous gameplay, live events, and leaderboards will only add to the fun. So put on your climbing shoes, grab your gloves and clear some space in your living room – we’ll see you up at the summit.

Will Microsoft Mesh Fulfill the Dream of