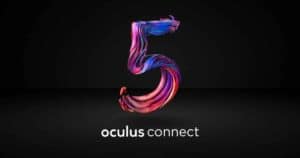 It’s time for the Oculus Connect 5 (OC5) conference in San Jose and we expect to see some major announcements on Virtual Reality from Facebook. Join us as we watch the latest VR news and we’ll add our own commentary during the conference. Everything begins at 10am PST on Wednesday, September 26 and runs through the 27th.

[Update: OC5 has wrapped up and there is much to digest in the product announcements and platform developments. The keynotes from the conference are now available. Be sure to catch the first two minutes of quotes from people in the field – it’s why we’re all here.]

For a first this year, you could also watch it in VR/360° video, though we’re not sure why you would want to do that. As Lucas Matney says in TechCrunch,

Additionally, if you’re an Oculus Go or Gear VR owner, you’ll actually be able to watch the keynote in virtual reality. I’ve never found keynotes shot in 360-degrees to be particularly engaging, but if you’re excited about the announcements and want to stay super on-brand, you can dive into the Oculus Venues app later this morning to get the lowdown.

It’s hasn’t been the best of years for Facebook so we expect to see them pivot toward a greater emphasis on immersive tech. Let’s see what they have in store.

The big news on Day One is the release of Oculus Quest (the Santa Cruz VR headset project). Not only does it come with 6 degrees of freedom (6DOF) and inside-out tracking, the price will be only $399. As Facebook notes, it will offer “Rift-like quality” in a low-cost standalone HMD. And its room scanning technology is accurate enough to even pick up rugs on a floor and paintings on a wall. In essence, we are going from room-scale VR to free-roaming VR. The conference will have a 4,000sqft space for what Oculus called arena-scale VR.

Facebook is really pushing this as a gaming device, but Oculus Quest has incredible potential in the learning environment. Expect to see a lot more education and business use cases. And with free-roaming VR, multi-user collaborative environments should finally take off.

Let’s just say it: this is the HMD we’ve been waiting for.

In the late morning, Michael Abrash does a walk-through of his past predictions. Most telling, he says the rate of change will accelerate in the future. Yes, we’re just getting started when it comes to immersive technologies.

He then takes a look back at the rise of desktop computing, in the groundbreaking work done at the Xerox PARC Lab. Virtual Reality will follow the same trajectory and he quotes Steve Jobs after the latter’s own visit to the Lab,

That insight is exactly what motivates our work at Digital Bodies. You can argue about vendors, years, and a hundred other things – but ten minutes in VR tells you that spatial computing is the future of the Digital Revolution.

Today, we get Oculus CTO John Carmack’s unscripted stream of consciousness keynote. Expect lots of technical details and brutal honesty about what works and what doesn’t. As Road to VR said back in 2014,

. . . hiring John Carmack as CTO was probably one of the smartest things Oculus has done. 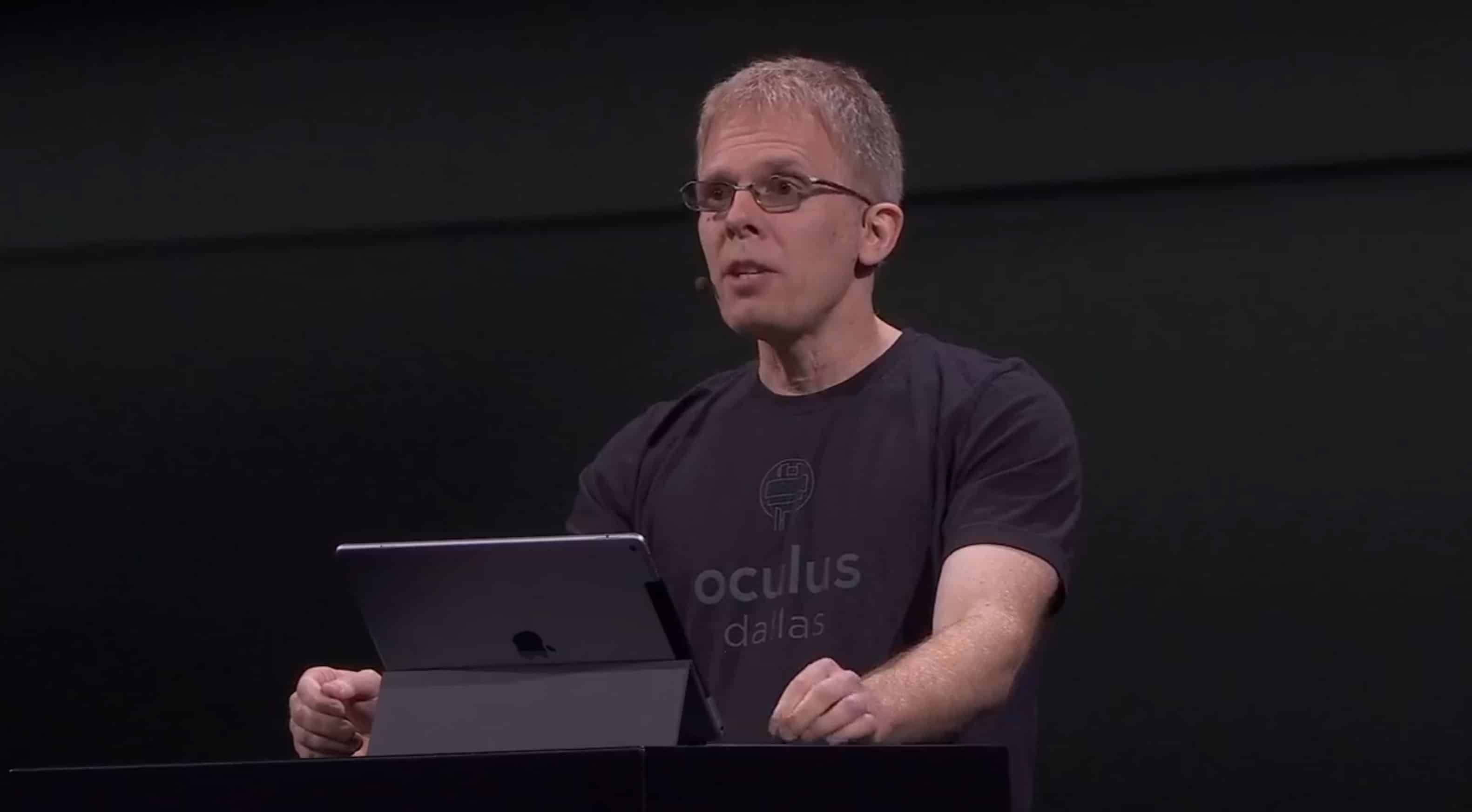 Some quick notes from his talk:

Carmack began his Day Two keynote expressing dissatisfaction with Oculus Go – the low-cost standalone HMD released earlier this year. Lack of coordination by different teams working on the project resulted in an inconsistent UI across different apps. That said, he noted how the Go HMD is sticky – owners continue to use it much more than the Samsung Gear VR, which doesn’t seem to keep users coming back (even though the specs are comparable).

Some possible future developments in the Oculus Go: support for microSD cards, more storage, and a low power mode to extend battery life. Also in the works is a bigger battery or a better chipset to extend use time. And possible 6DOF controllers if they can do them within the right price range.

The Go launched with a 20% / 80% split between gaming and media. The new Oculus Quest reverses that, with an 80% focus on gaming. He laid out Oculus’ marketing strategy – low tier, midrange, high-end – with Oculus Go, Oculus Quest, and Oculus Rift occupying the respective positions.

Our initial take? Rift won’t have much of a market if Oculus Quest delivers on its promises. Everyone will opt for the standalone Quest without the need for a separate computer unless Rift has very compelling high-end VR experiences not available on the other HMDs. For the past three years, the VR market has been looking for good quality, lower cost, and ease-of-use. In Oculus Quest, it may have found what it was looking for.

Walmart expands its VR training with 17,

A quick look at the Oculus Quest VR head