Indestry has a short post on virtual reality in 2016 and what VR makers won’t tell you. They don’t get it entirely right, but their ten points are a quick overview of what to expect for the year. And it highlights the issues we face in rolling out VR in both entertainment and education areas.

It seems that everywhere you look at the moment there’s someone talking about virtual reality. It’s the Kardashian of media consumption devices. From frothy predictions about the death of cinema to it being the future of medicine, every man, woman and child is going to benefit from the “revolution” that is coming “soon” whether powered by Oculus, Sony or the many others who are exploring the space. 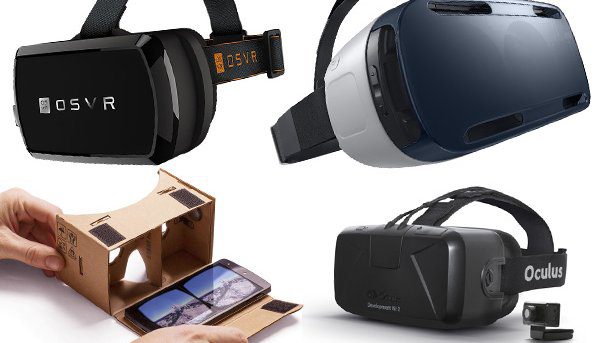 Deploying 25 devices in your museum will require real thought on battery usage and charging. 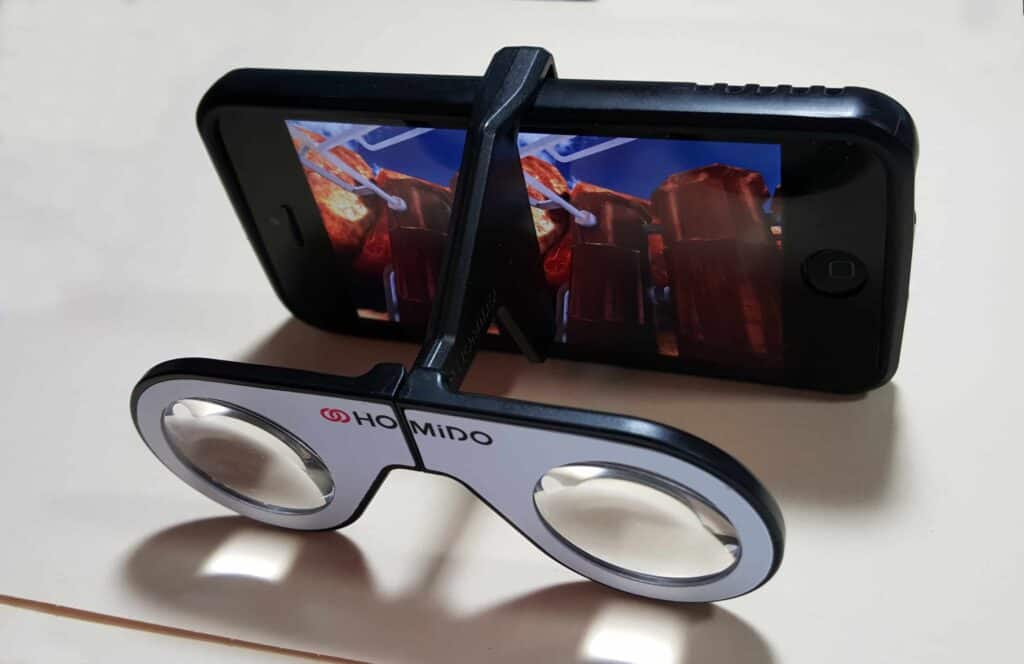 2016 will see a slew of dumb, “why does it exist” experiences using VR. This will give VR a terrible reputation towards the back end of 2016 as this emerging tech gets bastardised in the name of promotion. Plus ca change. 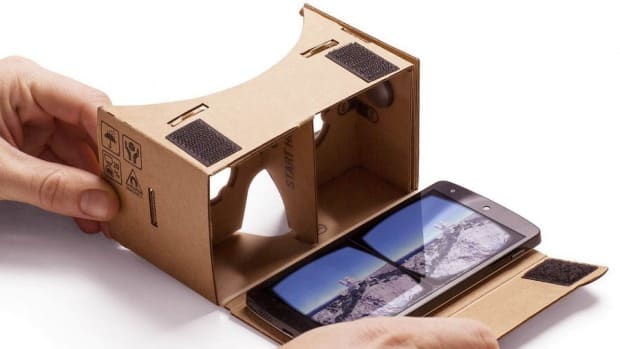 Initially gaming will benefit from allowing players to be even deeper inside the action. Companies such as Fox et al are exploring its use within sports, cinema and entertainment overall. Educators and museums are discussing its usage both inside and outside of the classroom. Yet the truth is much more mundane in the sense that while there will be some success stories in 2016, the real success will arrive much later as people and industries begin to separate the wheat from the chaff and develop viable longer term products.

From our perspective, the chaff is just as important as the wheat. There will enough mistakes in VR, but it’s the only way we’re going to understand what the medium can do. Just take Edison’s approach to failure: 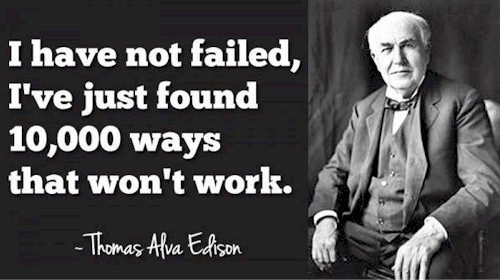 Most of what’s on this list was readily apparent at the Sundance Film Festival. But what makes the New Frontier program unique is that it’s designed for experimental work. Even the VR installations that fell short were thought-provoking experiences. And VR filmmakers are pushing the technology as far as it will go. In some case, even demanding more than it can currently deliver.

In higher education, tight budgets make experimentation hard to justify. But in a few years students will be coming to campus with VR experience in both gaming and entertainment. We’re still reeling from the mobile revolution with too many faculty struggling to effectively integrate smartphones into the learning environment. Unless we move quickly, the traditional classroom will be even more alien to our students and the skills they need in the coming decade.

The Virtual Reality Store in Copenhagen