According to one of Oculus Rift’s Cofounders, Jack McCauley, the future of VR is mobile. It’s a critique of the well-known high-end VR headset. Oculus made waves from the moment it appeared as a wildly successful Kickstarter project. And it embodied the future.

But in truth, it doesn’t. It only embodies a small part of our virtual reality future.

In a conversation with TechRadar (scroll down for video), McCauley says, 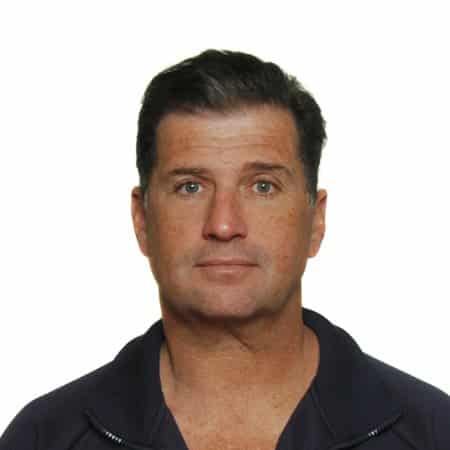 Oculus Rift is heavy and it’s costly. They need to reduce the cost of it, and if that means sacrificing a few features that are incremental improvements, that’s what they need to do.

We agree – the future of VR is mobile. And it makes sense to sacrifice features to get there. There’s always going to be a place for high-end VR in science, entertainment and education. But the general public is looking for low-cost and ease of use. And mobile wins hands down.

Currently, Google Daydream and Gear VR pushes the limits of our mobile devices, but the rate of progress in Smartphone development is astonishing. Even now, Daydream includes an amazing little hand controller that increases the sense of immersion.

The only question in the future will be – do we have an all-in-one device or will our phones remain separate? Unfortunately, batteries are not improving like processors under Moore’s Law. In fact, the best hope for batteries under the current paradigm is that future processors just won’t need them as much.

Take a look at Qualcomm’s Snapdragon 835 “system on a chip” processor. It’s 27% more powerful and use 40% less energy than its predecessors. If only next year’s battery models hit benchmarks like that.

The future of VR is mobile

Here’s the short 4 minute interview with TechRadar. McCauley doesn’t say it, but we will. In a few years, you’ll never leave the home without a mobile VR device. That, my friends, is the future. 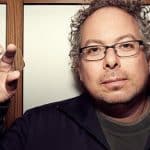 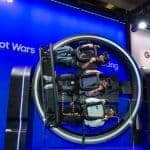