I’ve been thinking a lot about Learning and Wearables as I’m at the Digital Education Show – Asia (an excellent conference by the way) in Kuala Lumpur where I’m giving a talk on “Imagining Wearable Technology in Higher Education” later today.

Dr. Sugata Mitra spoke yesterday on “What does Learning Mean?” and described his success in helping children learn anywhere, anytime, as long as they have access to the Internet. Students are becoming their own teachers – indeed, they want to teach themselves – if allowed the opportunity and given encouragement. 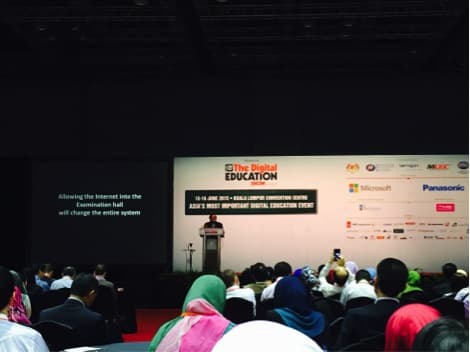 Dr. Mitra offered a radical proposal for national educational systems around the world: let mobile devices (especially Smartphones) be used in the standardized national exams. Currently, most educational systems have a set of examinations that students take to determine their educational and career futures. SmartPhones are not allowed as students are tested on questions that have answers which could easily be googled.

So you have device that you use as a student . . . and you will use as a working professional. But you can not use it in an exam.

Using mobile devices inside the examination halls would force national educational systems to move away from a style of learning designed for the 19th century – a model of education where students were trained to function in a world without access to information . . . a world without phones, radio, TV, and of course, the Internet.

A world where following rules was the ideal and innovation was disruptive to the smooth functioning of large-scale industrial organizations. 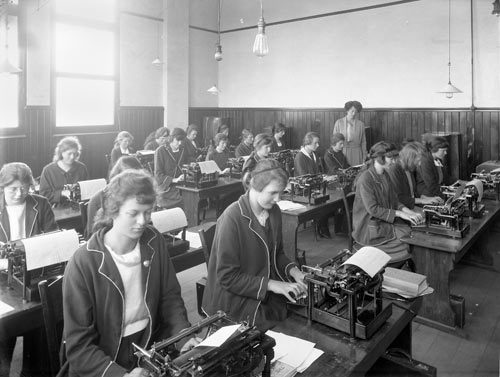 Th 19th century model turned out people who could do – who had to do – the work now done by machines. Rules and procedures were valued; creativity was not. Our educational systems are changing but they remain mired in the past, insisting that students memorize answers and develop skills they will never need in real life.

So far, he’s had no takers.

And given the consequences, there’s little surprise that his proposal is falling on deaf ears. But a solution is already on the way.

As I was listening to his proposal, I realized that Wearables are the key to getting mobile devices in the exam halls.

Wearable devices will soon be so small, so nearly transparent that it will be impossible to keep them out of examination halls unless we do airport-style security screening. And once students have Wearables that also function as their eyeglasses, will we make them remove their eyewear to take an exam?

This isn’t a question about cheating – it’s about an environment, our day-to-day environment, that is changing profoundly. Where there will be instant access to information. Anywhere, anytime.

We’re already reaching this state, but we artificially restrict access to it by preventing students from taking out their Smartphones. That solution only works until you can do with your eyeglasses what you now must do with your phone.

You won’t be able to ban something that looks like this from an exam: 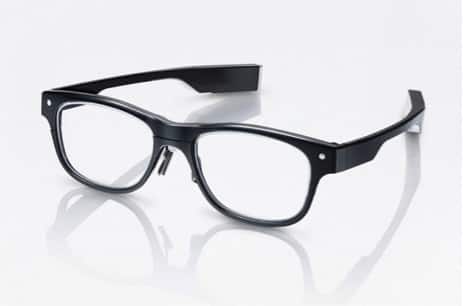 The incredibly rapid developments in Wearables will force the hands of our educational systems, so to speak. We will reach the point in ten years (at most) where it will be impossible to keep mobile devices out of exams (unless we ask students remove their clothes).

Technology is never a solution, but it is a dynamic that brings about change – just ask the journalist or a taxi driver who is watching their jobs disappear in industries undercut by digital innovation. It seems like it could never happen – until it does. And when it comes, the change is like a tidal wave.

Dr. Mitra will get his way in the end – wearable technology will resolve the issue for him.