Now that we’ve seen the press conferences, virtual reality demos and glitzy displays of new technology at CES 2016, it makes you wonder. What draws us to new screens with ever sharper resolutions? To Virtual Reality and its immersive experiences? To adorning our bodies with Wearables (basically adding processors to ourselves), To drones that let us see the world from perspectives other than our own?

I’m not sure if Jason Silva has the entire answer but his short video is thought-provoking. The Emmy-nominated host of National Geographic’s hit TV series, Brain Games, and creator of Shots of Awe, says we use new technology to lose ourselves. He sees a connection between the dissolution of Self and our drive to create a technologically mediated environment.

“We smash our sense of separateness […] in a form of electronic Buddhism..” – Alan Harrington

For Silva, we have a long history of seeking out technologically mediated ecstasy that extends back to the Gothic cathedrals and perhaps far beyond. From religious structures in so many faiths, to rituals, art, music and texts, we’ve wanted to be transported beyond the limits of our bodies and consciousness.

Old technology was once new

Step inside Sainte-Chapelle, built in 1248 in the center of Paris, and you are lost in a sea of color and light, of narratives floating on glass, changing in intensity as the sun moves across the sky. You are anywhere but inside yourself. It was the medieval version of virtual reality. Just some old stones and stained glass today. But for it’s time, new technology. 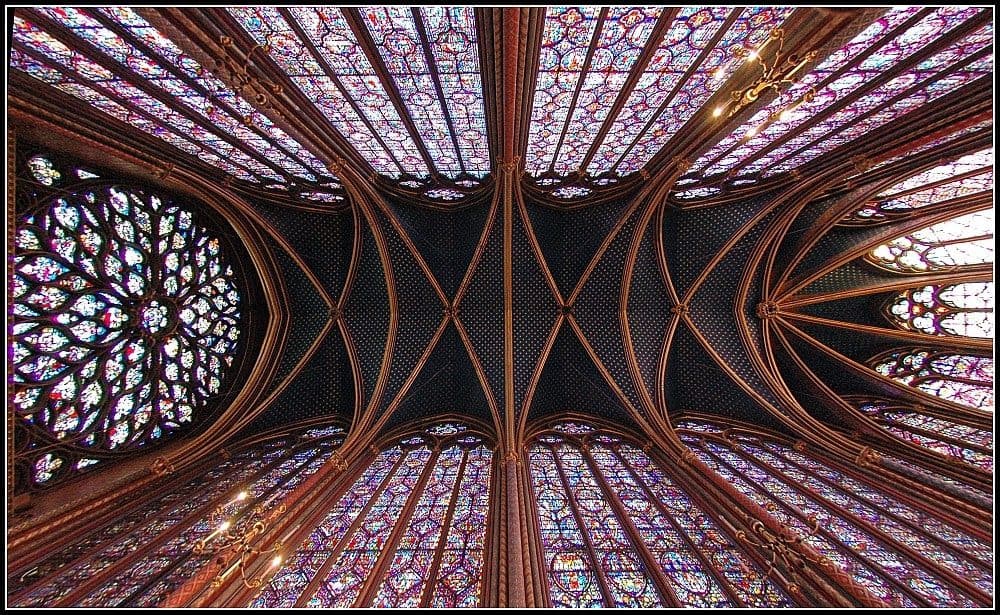 CES 2016 makes one thing clear – the Digital Revolution is changing course. In the 1890s, Herman Hollerith invented a tabulating machine with punch cards to create machine readable data. There was a palpable fear that the results of the 1890 census would not be counted before the 1900 census (it took seven years to count the 1870 census). Hollerith’s company would go on to become the basis for IBM and early computers in the 1940’s and 50’s mirrored that effort. They were number crunching machines, used for breaking codes and calculating artillery trajectories. Even at the beginning of the PC revolution, we used technology largely for numbers and words.

Today, new technology is fast becoming the basis for highly visual and immersive experiences. Virtual Reality could be a sea-change in the way we use technology and the affect it has on us.

Ignore for a moment all the press and excitement over VR. The vendors at CES 2016 have all packed up and gone home. We are speeding toward a new era where the visual will be experienced, where the act of seeing something will mean stepping inside the screen and experiencing it. Someday, using screens on our walls to “view” media will seem as archaic as walking inside a computer (which is what you did with with early computers).

With VR, we won’t just read about Mount Everest on a blog, or watch a video of it. We’ll feel like we’re actually clutching an icy ledge on the side of the mountain. For now, we have to wear some fairly bulky headsets, but that, too, will change.

Don’t get too seduced by that new VR headset you ordered. In a couple of years it will be gathering dust in the back of your closet, replaced by something much smaller, sleeker, and with more features. It will spend its last days like your original flip-phone, a just-in-case item that becomes a technical curiosity. 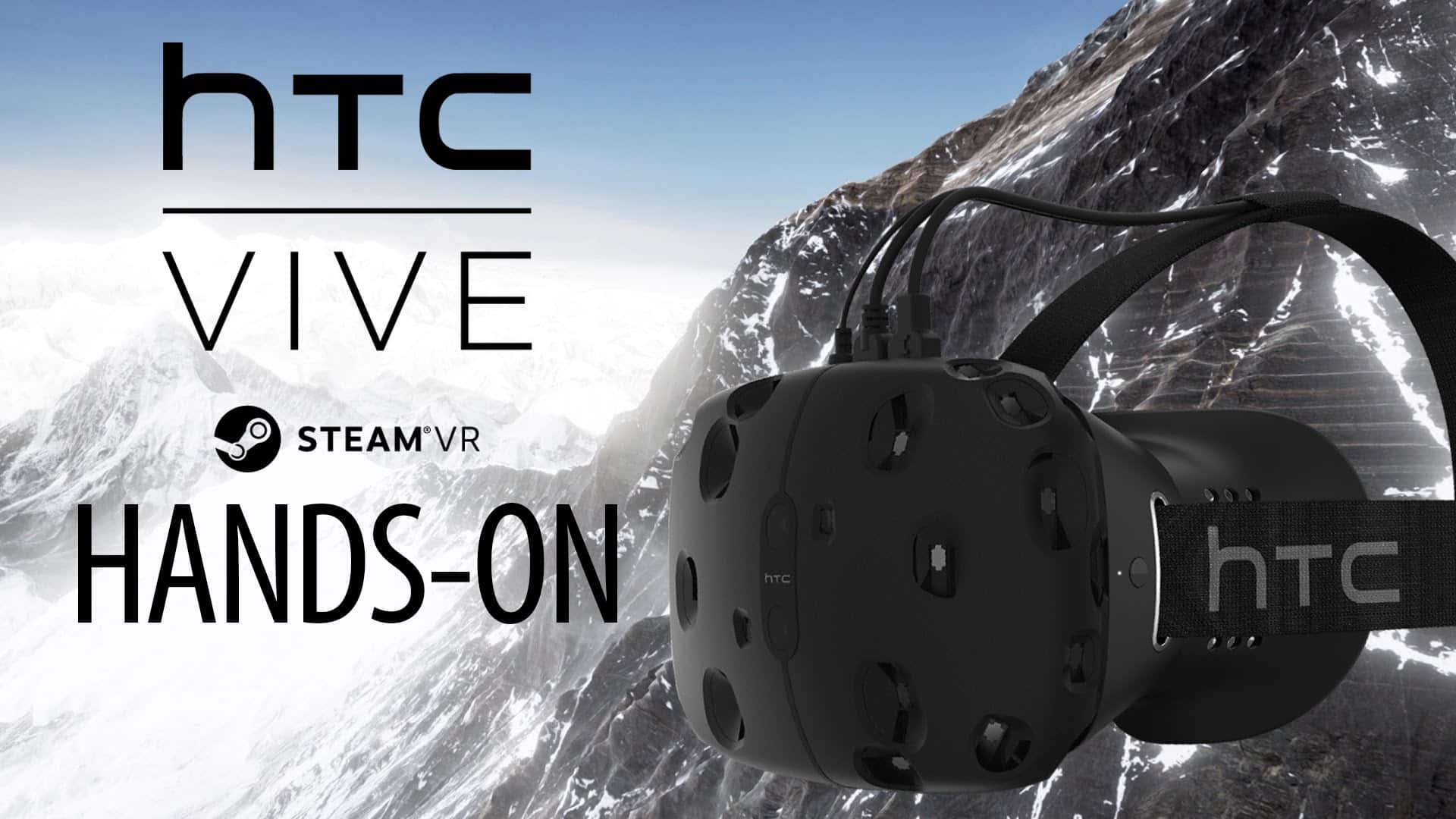 Where technology is taking us

Of course, technology does more than help us lose ourselves on the side of a virtual mountain. We’re using Wearables to push ever-closer toward the Quantified Self. Wearable tech let’s us see deeper into who we are, to better understand – and change – the Self. Technology extends our reach and reshapes who we are.

So perhaps Silva’s video doesn’t capture the entire complexity of our relationship to new technology. Wearables may be more about empowerment. But with VR, he comes close.

For another perspective by Silva, here’s his take on how technology allows us to overcome our limits. It lets us rewrite the story of who we are. His definition of a “Billionaire”? One who has a positive impact on a billion people on our planet.

David Bowie on the Internet – R